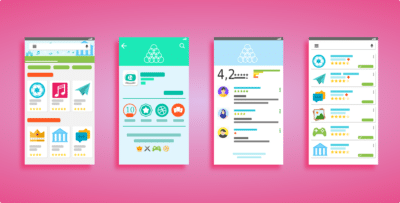 In the industrial design field of human-computer interaction, a user interface (UI) is the space where interactions between humans and machines occur. The goal of this interaction is to allow effective operation and control of the machine from the human end, whilst the machine simultaneously feeds back information that aids the operators’ decision-making process.

Examples of this broad concept of user interfaces include the interactive aspects of computer operating systems, hand tools, heavy machinery operator controls, and process controls. The design considerations applicable when creating user interfaces are related to, or involve such disciplines as, ergonomics and psychology.

Generally, the goal of UI design is to produce a user interface which makes it easy, efficient, and enjoyable (user-friendly) to operate a machine in the way which produces the desired result (i.e. maximum usability). This generally means that the operator needs to provide minimal input to achieve the desired output, and also that the machine minimizes undesired outputs to the user. 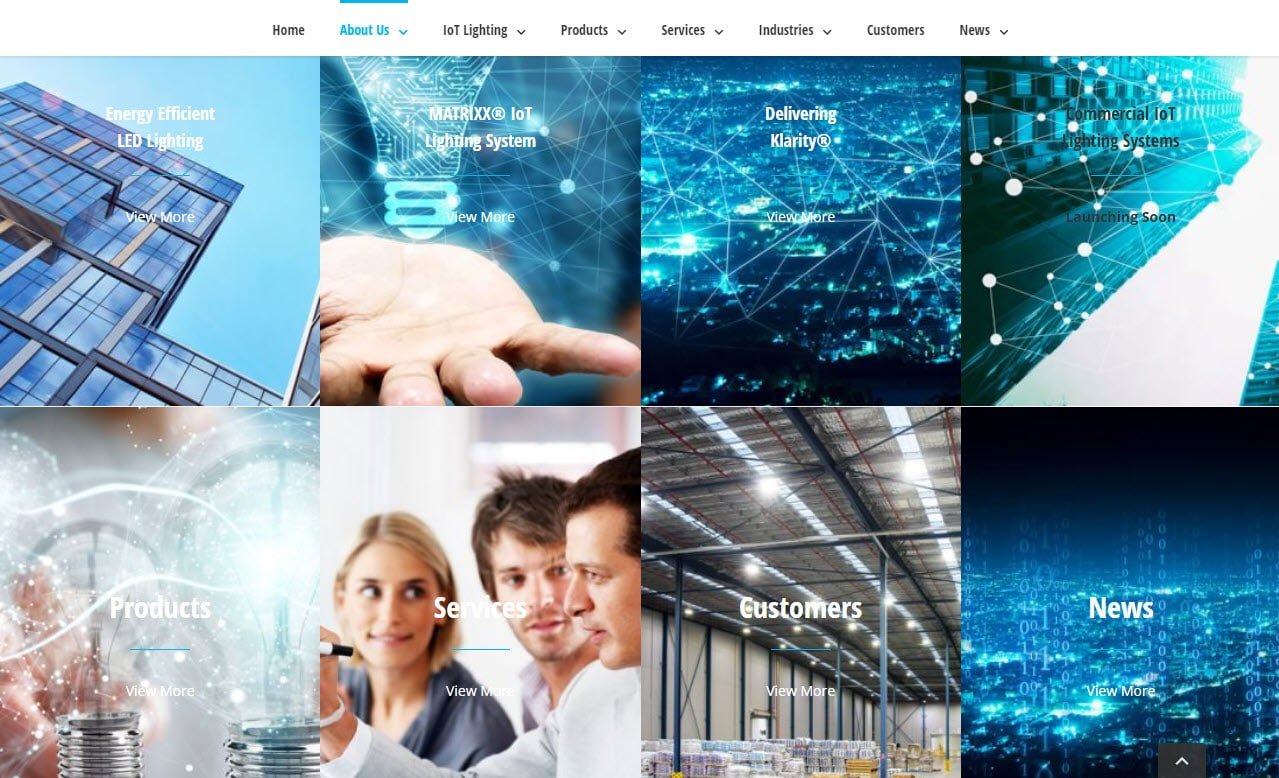 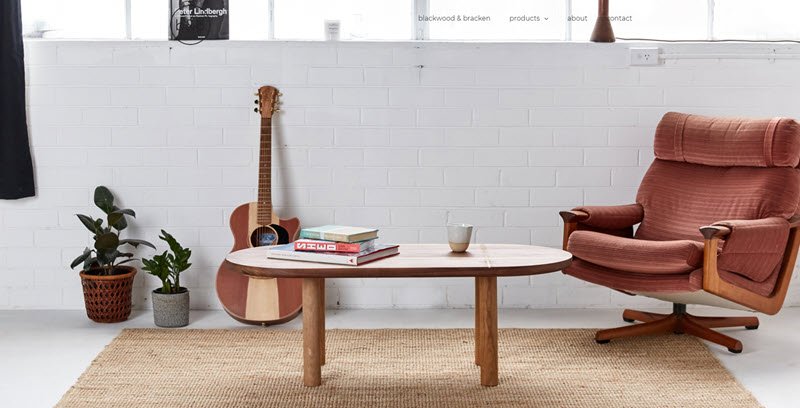 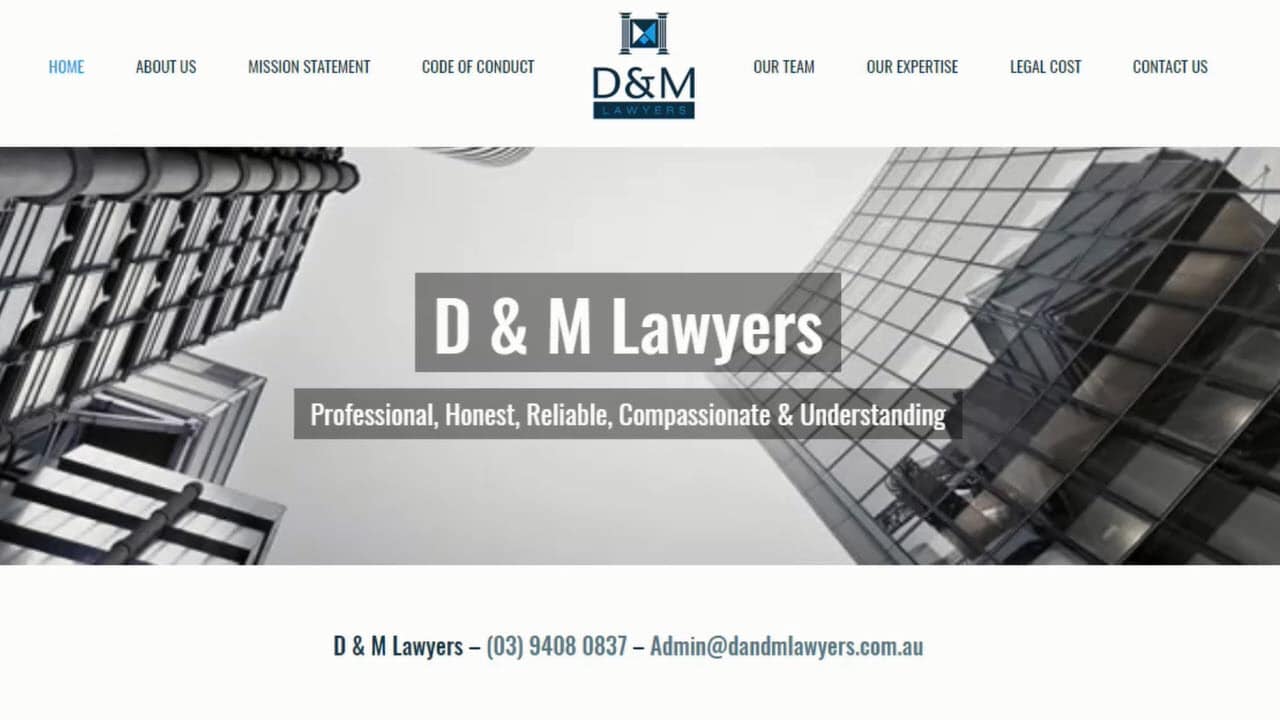 Wokks, Thai Inspired Street Food Wokks brief was pretty simple. Create a relaxed, food/location/space focused website with the ability/function to book seats directly from the website. This we did and Ron (Owner) loves his 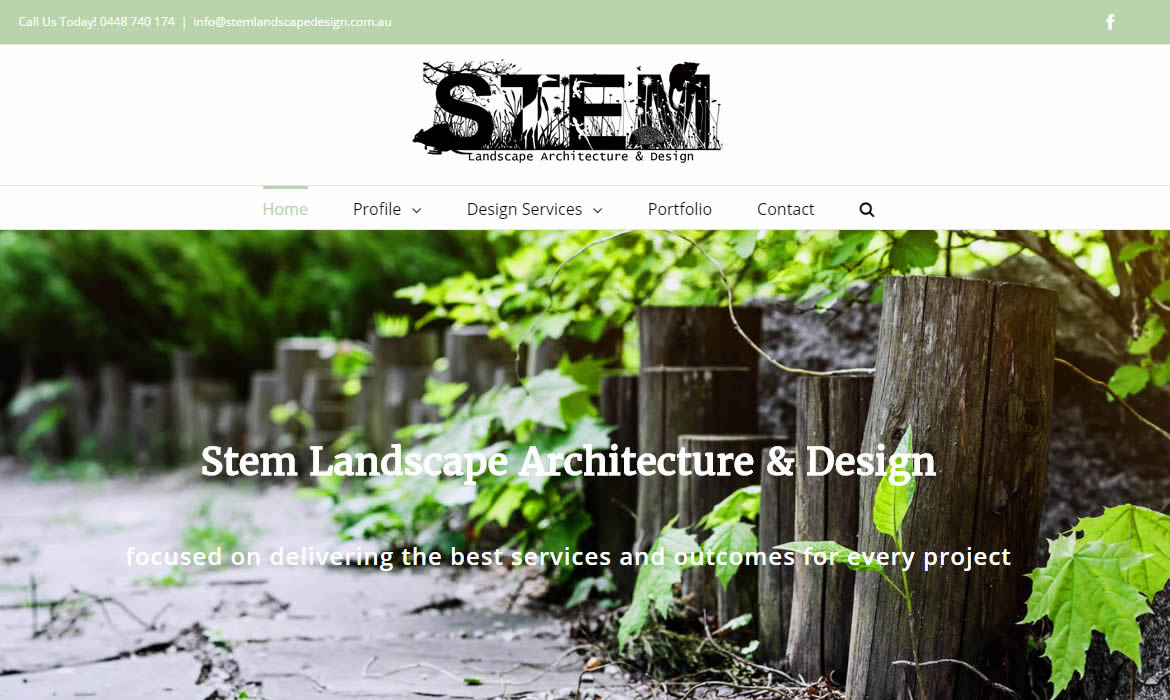 Stem Landscape Design Stem Landscape Architecture & Design was created for those who are looking for designs that are respective of the environment and our non-human ‘others’. With this idea in mind, we designed an 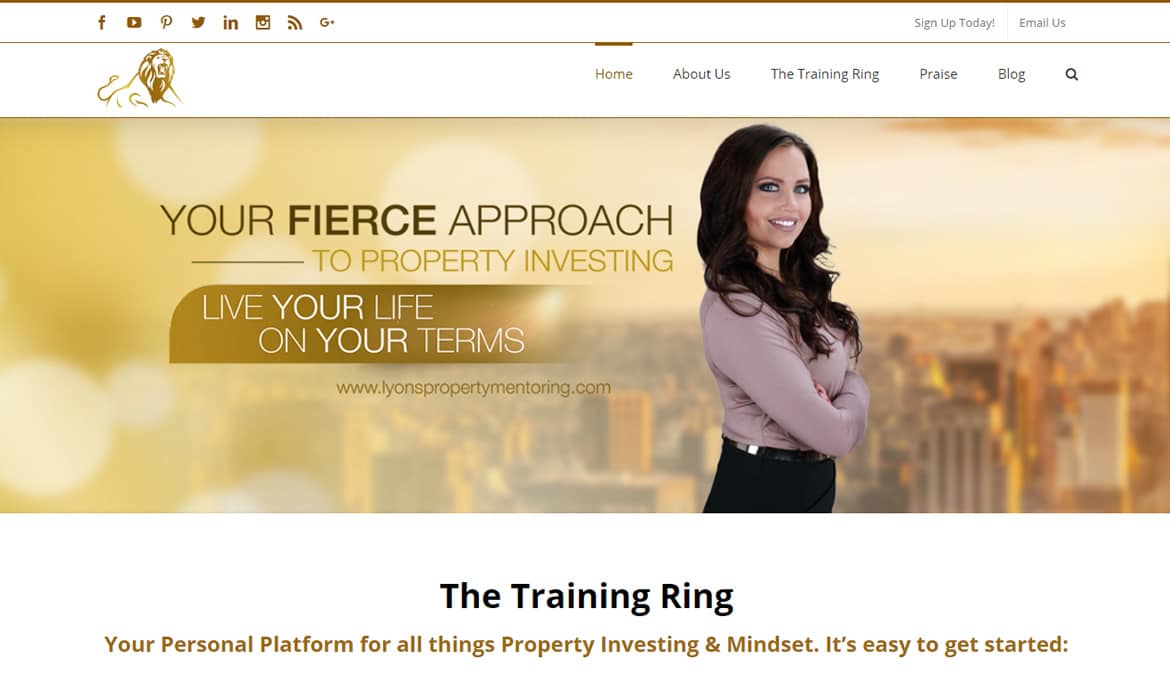 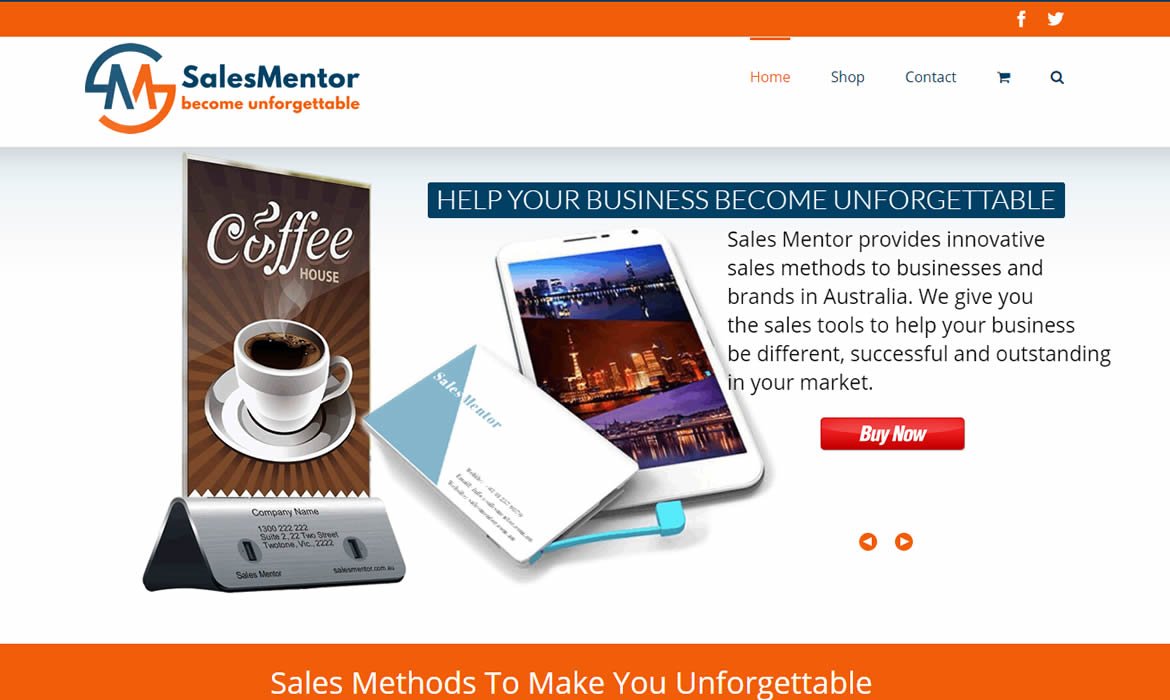 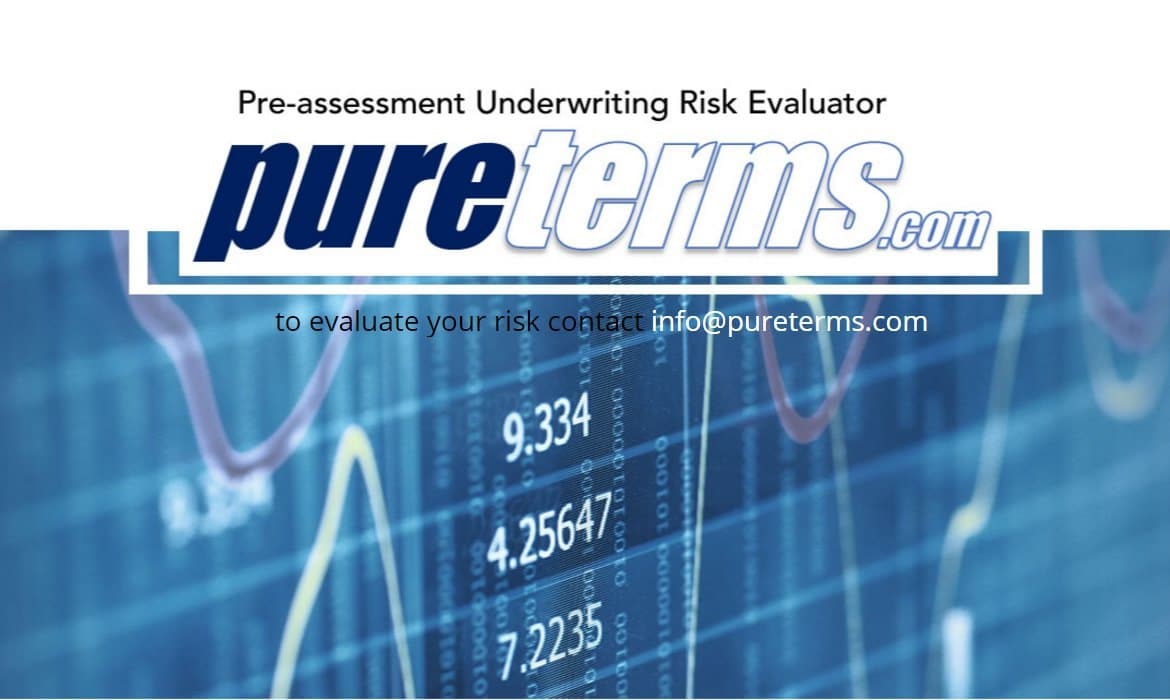 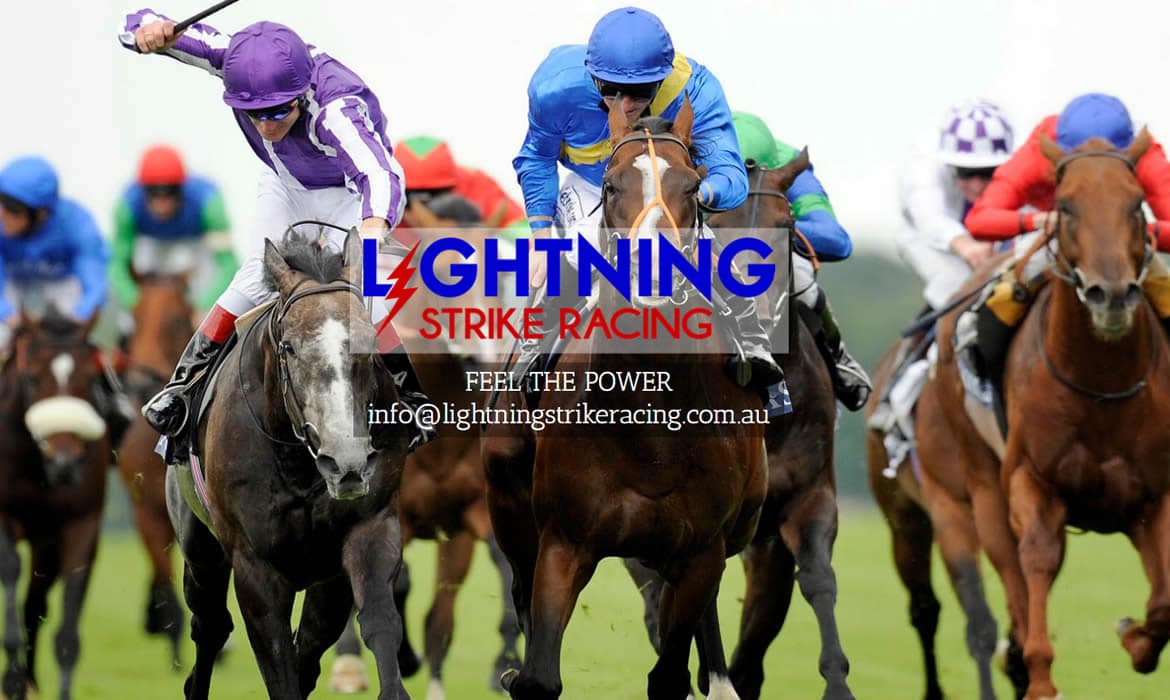 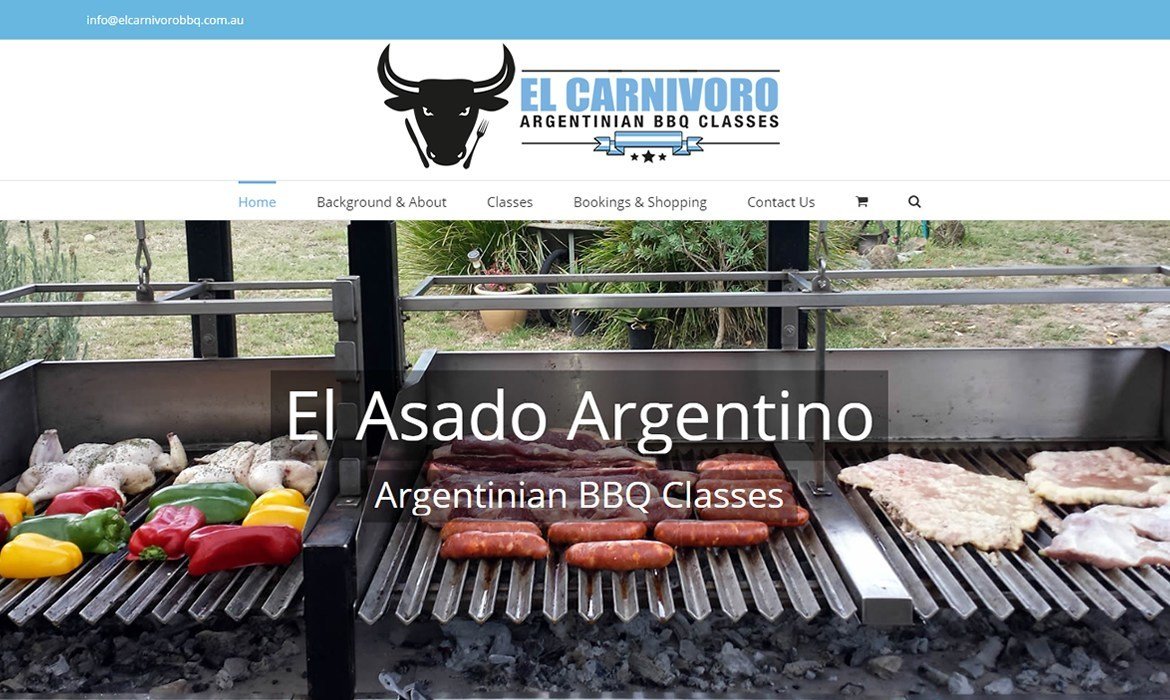 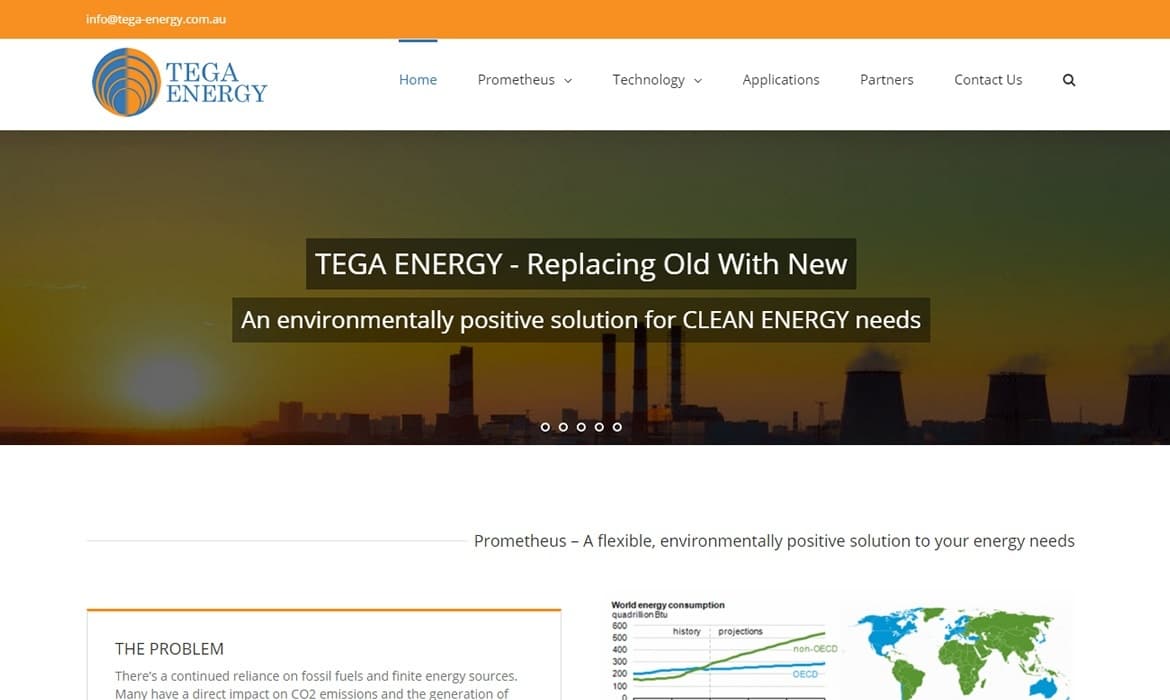